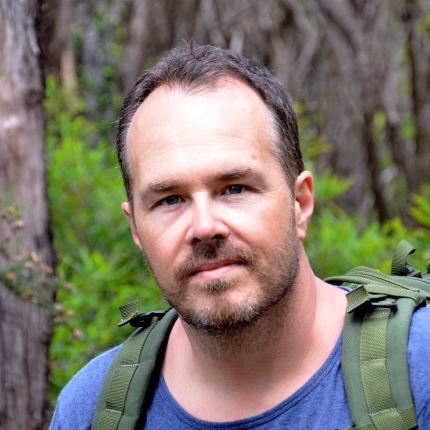 Justin has been involved in exploring herbal medicines from both a scientific and traditional perspective for over 20 years. He received his Bachelor of Health Science in Naturopathy from the University of New England in 2002 and his Master of Herbal Medicines from Sydney University's faculty of Pharmacy in 2004. Key areas of study in his post-graduate degree were toxicology, pharmacognosy, analytical phytochemistry, pharmaceutical technology and medicinal botany.

He has worked as a technical consultant to the CAM industry since 2006 and worked in degree level education since 2007 teaching a wide array of subjects, from anatomy, physiology, clinical pathology and integrated pharmacology to modality specific subjects such as pharmacognosy & phytochemistry, botany and advanced herbal therapeutics.

He has been active in various professional associations, including working as an Executive Director, Board Member Advisory Committee member and Examiner for the National Herbalists Associations of Australia, and currently sits on the Scientific Advisory Board for United in Compassion.

He has published several chapters in leading naturopathic textbooks and articles in peer-reviewed journals on the topics of pain management, herbal medicine and herb/drug interactions. His current clinical and research interests include medicinal cannabis, the endocannabinoid system, plant pharmacology for pain, inflammation, physiological adaptation and immunomodulation.