Syria's civil war has created the worst humanitarian crisis of our time. More than 11 million people — half the country’s pre-war population — have been killed or forced to flee their homes. Almost five million of these are now refugees; half of those affected are children.

Each camp had about 1200 refugees. We set up an infant nutrition and mother’s centre in one camp, where we treated between 100-200 refugees, children under 6 and their mums, every day - Lauren Lacey

The facts are staggering and the crisis “should be garnering a groundswell of support around the world” according to Filippo Grandi, the United Nations High Commissioner for Refugees (UNHCR).

Back home in Australia, moved by the condition the refugees were facing, a group of practitioners from the complementary, integrative and medical industries banded together to support the cause in the best way they know how. Led by nutritionist and director of Involvement Volunteers International Lauren Lacey, the team of 30 practitioners from all over Australia flew to Greece to volunteer across six major refugee camps.

Armed with donationed supplements from brands such as BioCeuticals and IsoWhey who were happy to come on board to assist the cause. The practitioners were able to take much needed supplements to help address deficiencies such as vitamin D, magnesium, protein powders, whole food powders, food preparation equipment, clothing, seeds, nappies, fresh food and more. The volunteers spent three weeks in Souda Camp, Ritsona, Larissa, Veira, Softex, Oinofyta and Serbian Barracks. They split into teams of 4-5 across the islands and worked 10am-4pm with very little breaks. 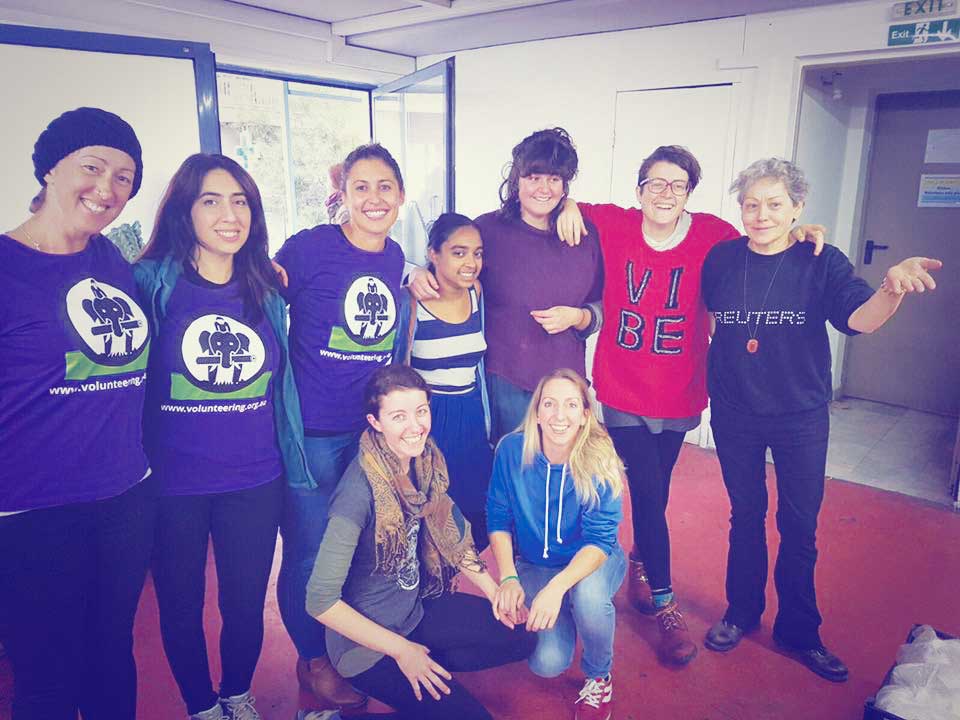 “Each camp had about 1200 refugees. We set up an infant nutrition and mother’s centre in one camp, where we treated between 100-200 refugees, children under 6 and their mums, every day,” said Lauren.

“Malnutrition amongst lactating mothers and their children is a high concern in the camps, and one of our main duties was to identify high risk refugees and improve refugee care.”

A high rate of protein deficiencies was noted as well as stunted growth. The volunteer team of general practitioners, naturopaths and nutritionists made daily blends of yoghurt mixed with IsoWhey protein powders for morning tea, which was a popular change for the refugees.

At the children’s centre camp, for kids over 6 years and their parents, the team treated up to 300 refugees a day. Here they replaced sugar-loaded muesli bars with nutritious protein balls. 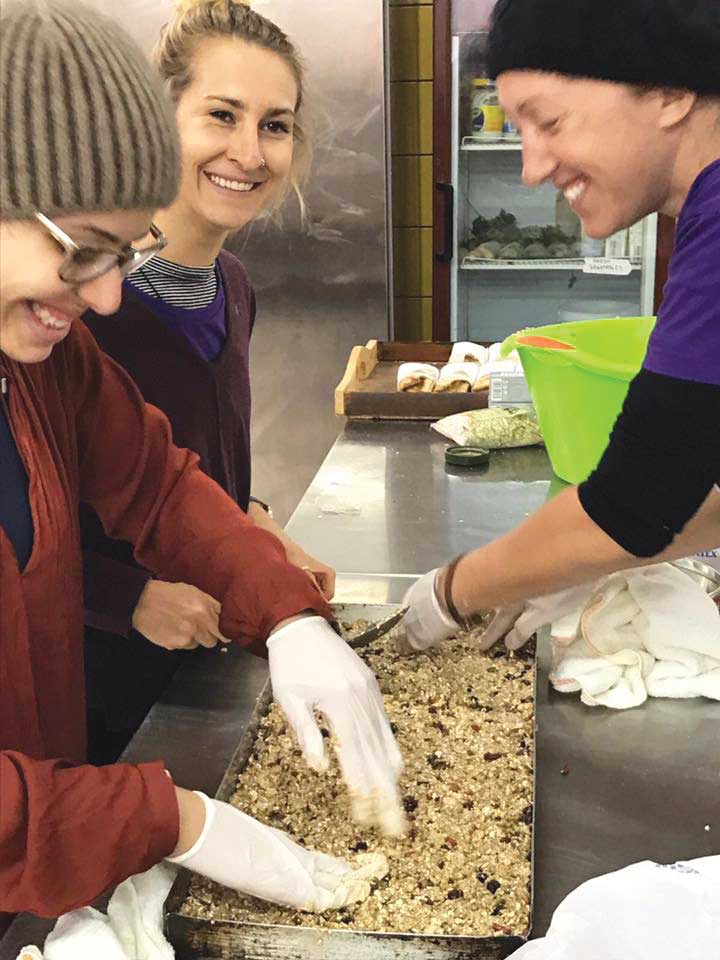 “We literally made thousands of protein balls every day, using IsoWhey Wholefoods superfood powders and protein powder. We had two food processors and they were used non-stop. Each child received one protein ball in their pack every day. In the afternoon, we gave out tea and IsoWhey Meal Replacement Bars cut up and distributed around the camp for men, women and children,” said Lauren.

“Some of the most common conditions, besides nutrient deficiency, were untreated and infected wounds, mental health conditions, respiratory illness/immune deficiency amongst the children, and hypothermia in winter; some mothers and children were moved to hostels during the coldest nights.”

The group returned from the inaugural trip at the end of February 2017 however, there is still more work to be done. Lauren is organising for another group to return in June/July 2017 and is seeking both volunteers and donations.