What is phosphatidyl choline?

Phosphatidyl choline (PC) is an important type of phospholipid and a major structural component of cell membranes, where it provides integrity and structure to the all-important membranes and regulates their fluidity. PC also provides structure to circulating lipoproteins and is essential for lipid transport and metabolism.[1] As an essential component of bile, PC facilitates fat emulsification, absorption and transport.[2] Additionally, PC is a constituent of surfactants in the body, including those of the lungs and gastrointestinal tract, where it protects these important epithelial-luminal interfaces.[2]

The clinical applications of PC centre on its role in hepatic detoxification and protection, and through its role in providing choline in the body for lipid metabolism, liver function, homocysteine metabolism, cell signalling, neurotransmitter synthesis and methylation reactions.

Structurally, PC is made up of a choline ‘head’, a glycerol ‘body’, and two fatty acid ‘tails’. Over 95% of the body’s tissue stores of the essential nutrient choline are found in PC.[1,2]

The clinical applications of PC centre on its role in hepatic detoxification and protection, and through its role in providing choline in the body for lipid metabolism, liver function, homocysteine metabolism, cell signalling, neurotransmitter synthesis and methylation reactions.[1,3] 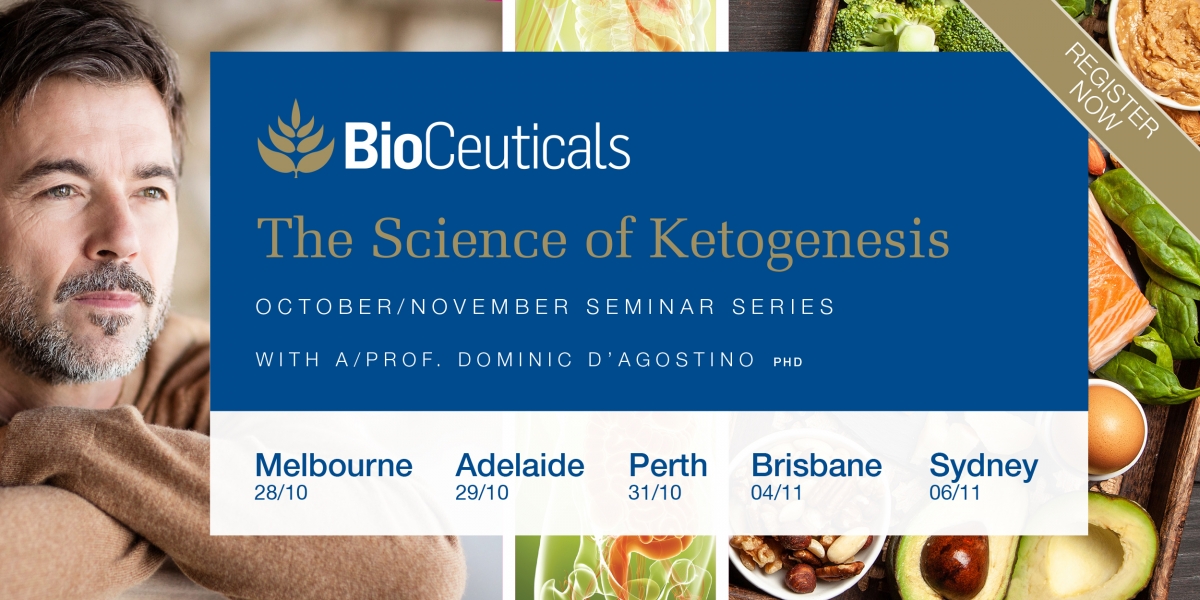 Undoubtedly, PC’s most researched and well known role is in supporting liver health, where it has shown to be beneficial in the treatment of liver diseases, including alcoholic hepatic steatosis, drug-induced liver damage, and hepatitis.[4] Both human and animal studies confirm that PC provides a hepatoprotective effect.

In the liver, PC is essential for the distribution of fat and cholesterol into extrahepatic tissues. It does this by packaging fat and cholesterol into very low density lipoprotein (VLDL) particles and secreting them from the liver. Inadequate PC and choline results in impaired VLDL secretion leading to an accumulation of fat and cholesterol in the liver. This accumulation of lipids triggers a cascade of reactions, including mitochondrial dysfunction, generation of reactive oxygen species (ROS), lipid peroxidation, DNA damage, inflammation, apoptosis and finally liver damage and disease.[1] Ensuring adequate PC levels is therefore essential in promoting optimal liver health.

PC can provide liver and detoxification support in a number of ways with human and animal research showing PC to have the following beneficial effects on liver health:

With over six million Australians affected by liver disease, including the increasingly common NAFLD (non-alcoholic fatty liver disease),[8] PC can provide practitioners with an effective addition to complement their current liver and detoxification protocols.

The importance of PC for cellular health cannot be underestimated, as it provides the main structural component of the all-important cell membrane. In addition to providing structural support and regulating membrane fluidity, PC also acts as a precursor for intracellular messenger molecules that are central to cell signalling and thereby influence cell function.[1]

The beneficial effects of PC on damaged liver tissue are probably due largely to the replacement of cell membrane mass, which occurs when adequate levels of PC are available for incorporation into the cell membranes.[2]

An interesting application for PC supplementation may be for the maintenance of cardiovascular health due to its effect on lipid transport and metabolism, and by providing a source of methyl groups for the remethylation of homocysteine to methionine.

PC provides a source of choline which can be oxidised into betaine, an important metabolite used as a methyl donor in the conversion of homocysteine to methionine.[2] Researchers have found that PC supplementation lowers plasma homocysteine concentrations, potentially reducing cardiovascular disease risk, although further research is needed in this area.[9]

PC may reduce other cardiovascular risk factors according to a recent animal study. In this study, PC administration was found to alleviate obesity-related complications of a high fat diet such as body weight gain, lipid accumulation and hyperlipidaemia – all risk factors for cardiovascular disease – results that can hopefully be replicated in human clinical trials.[10]

Another important area where PC may prove of value is the nervous system and its effect on cognitive function. Choline, provided through PC, is essential for the synthesis of the neurotransmitter acetylcholine,[1] which is involved in muscle control, circadian rhythm, memory, and many other neuronal functions.

Accumulating evidence has found a link between PC levels and cognitive function, with low plasma PC levels highly predictive of cognitive decline and age-related membrane degeneration.[11] PC may deliver a neuroprotective role by providing a significant supply of choline and being an essential component of neuronal membranes.[11]

PC may be endogenously produced or obtained through the diet. Supplemental PC is most commonly derived from soy or sunflower lecithin. PC is synthesised in the body from dietary choline via the CDP-choline pathway or through the methylation of phosphatidylethanolamine, another phospholipid.[1]

Including phosphatidyl choline in a detox

PC is highly bioavailable, and through its action as an emulsifier, may enhance the bioavailability of other nutrients that are supplemented alongside it.[13] As previously detailed, PC has been combined with silybin from milk thistle to improve markers of liver function, with the results achieved greater than that with silybin alone. PC also appears to be a safe supplement, with very few adverse effects reported in clinical trials, which is particularly important for patients who require safe and effective detoxification and liver support.[14]

A minimum daily dose of 800mg of PC, easily achieved via supplementation, has been recommended in the literature to improve liver function and enhance its recovery.[2,13]

Support for Those Affected by the Flooding in NSW and QLD
Apr 1, 2022    Article