Belinda is a dietitian and Senior Educator at one of Australia's leading nutraceutical companies. She graduated with an Honours Degree in Nutrition and Dietetics, and has been involved in the complementary medicine industry for over 15 years. Her key interests are immune modulation, the human microbiome and the impact they have on overall health. 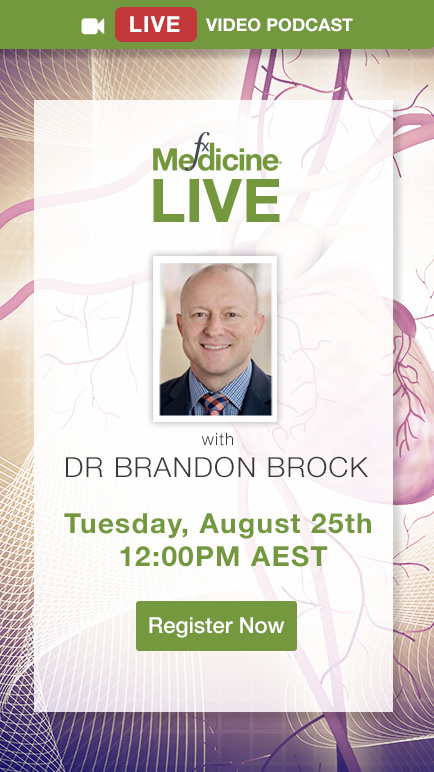